London is one of the most visited cities in the world, attracting millions of tourists every year thanks to its unique and cosmopolitan feel. Home to the country's seat of government and lung of its economy, London is impossible to describe in words and a visit to the heart of the city is a must to get a sense of its immensity and its friendly and welcoming atmosphere.

London captivates all, bringing culture, light, colour, diversity and diversion to all those that visit the city. It is capable of surprising not only first-comers, but also those who return time and time again to discover its endless hidden treasures.

Visitors will be able to discover the impressive Big Ben, get a bird's view of the city from the London Eye or witness the Changing the Guard at Buckingham Palace.

London is situated on the banks of the River Thames. It is seat of the Government of the United Kingdom and the country's financial centre. The city has always used its privileged location in southeastern England to its advantage, since this had always been a very populated and wealthy area.

The city of London was founded by the Romans and their rule extended from 43 AD to the fifth century AD, when the Empire fell. During the third century, Londinium, name given to the town by the Romans, had a population of 50,000 thanks to its major port. 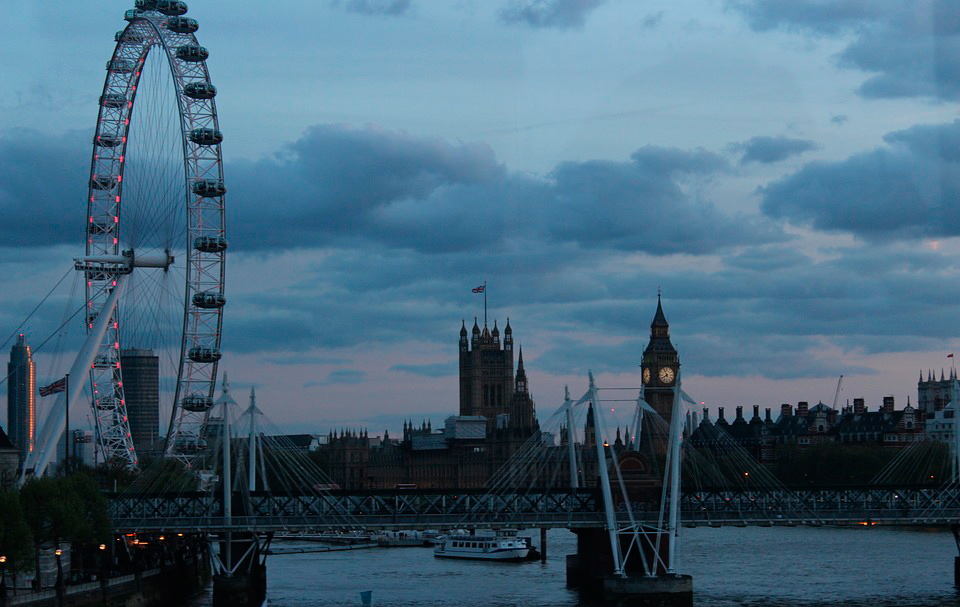 As a consequence of repeated Anglo-Saxon invasions during the fifth century, Londinium declined and during the eighth century it became the capital of the Kingdom of Essex and was under the supervision of a bishop.

During the ninth century the town suffered numerous Viking attacks. As a consequence, Danish settlers established themselves in the area, encouraging trade and opening businesses in the town, transforming it into the first urban center of England. The town's wealth and power attracted the Danish . Great Heathen Army, which besieged the city until it was captured by King Alfred the Great in 886.

In 1067, the city's existing rights, laws and privileges were established by the newly crowned King of England, William Duke of Normandy. The Tower of London was built during William's reign.

In 1199, King John reinforced the city's self-government, and in 1215 the city could elect a different mayor every year.

For many years, England had no capital city. However, the institutions of central government were moved to Westminster, close to London. This and the rise of trade in the area were two decisive factors in choosing London as the capital of England.

During the fourteenth century London's port became a European hub for the distribution of goods. This activity was strengthened during the fifteenth century thanks to its relevant textile industry. 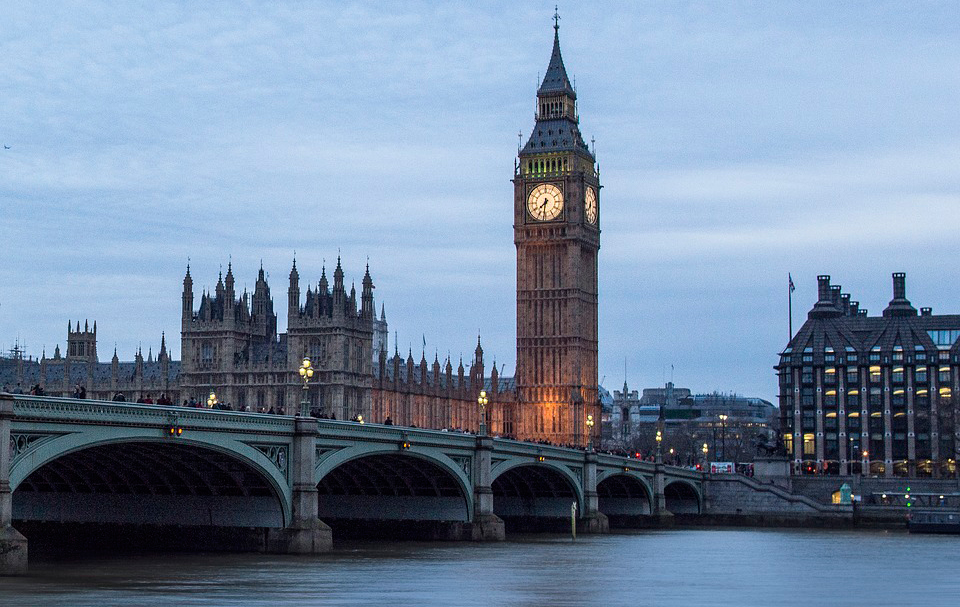 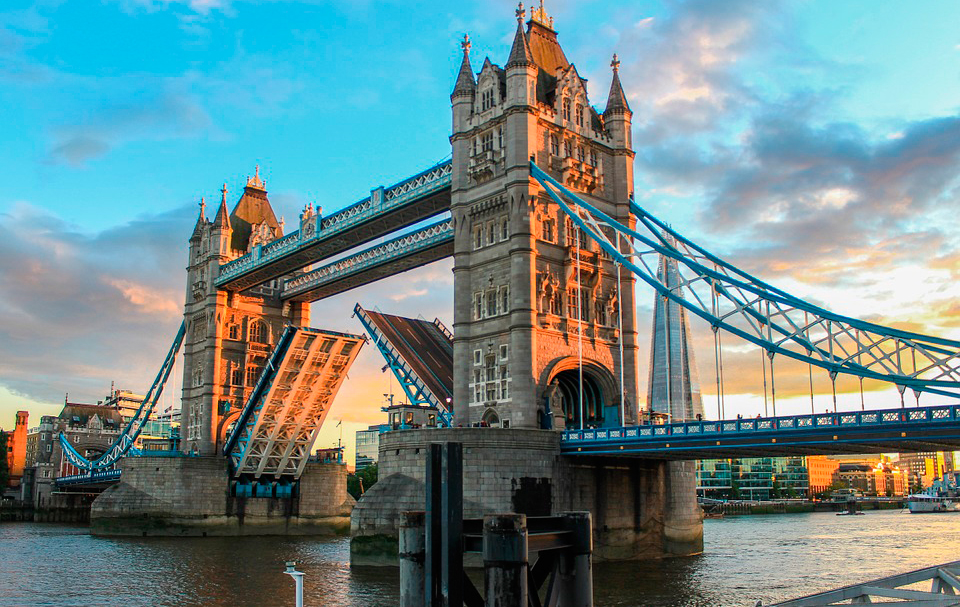 In 1665, the city was still held inside the ancient walls although large urban planning had already started. The population's poor living conditions were responsible for the Great Plague, killing 70,000 people. The following year, a huge fire burnt down most of the city. The reconstruction of London, which in that time is where The City is now, took over 10 years to finish. The architect Christopher Wren's masterpieces such as St. Paul's Cathedral made London a lot more appealing. Thus, the capital became the center of English social life with palaces, halls, theatres, societies (Royal Society, 1662) and museums (British Museum, 1753).

London continued to grow thanks to the foundation of the Bank of England in 1694.

Most of current London is from the Victorian period. Up until the early years of the nineteenth century, the capital was confined to the boundaries of the original Roman city, as well as Westminster and Mayfair, and was surrounded by fields. Be that as it may, the Industrial Revolution drew millions of people to London, expanding the city. The overcrowded conditions led to grave problems like the 1832 cholera epidemics, or the great stink in 1858, an event that took place during the hottest months of the summer, exacerbating the smell of the sewers that were dumped in the River Thames, which led to the suspension of the parliamentary sessions.

The administrative needs of a city with so much commercial activity led the creation of a new autonomous territorial unit in 1888, the County of London, ruled by the "London county council". This county was divided into twenty-nine electoral units (the city and 28 metropolitan boroughs), but the progressive expansion soon overflowed outside the county boundaries to the suburban areas. After a steady period, the population of the capital began to decline at the end of World War I and fell below 3.5 million by 1950. In contrast, the suburban area grew steadily.

In 1963 a new division of the London agglomeration was made, comprising the old town and 32 metropolitan boroughs.